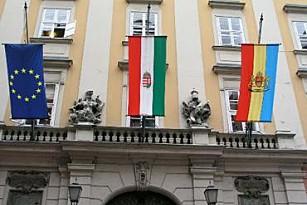 Here you can find documents directly and indirectly related to the audit of Hagyó Miklós' deputy mayoral office and administration. The audit was conducted by the SAOH while Hagyó was in pretrial detention.