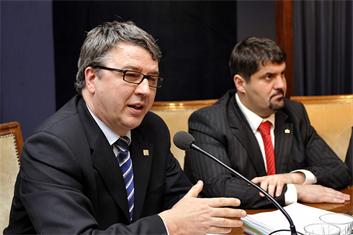 Commander of the Metropolitan Penal-enforcement Institution

Thank you in advance for your out of turn helping contribution: