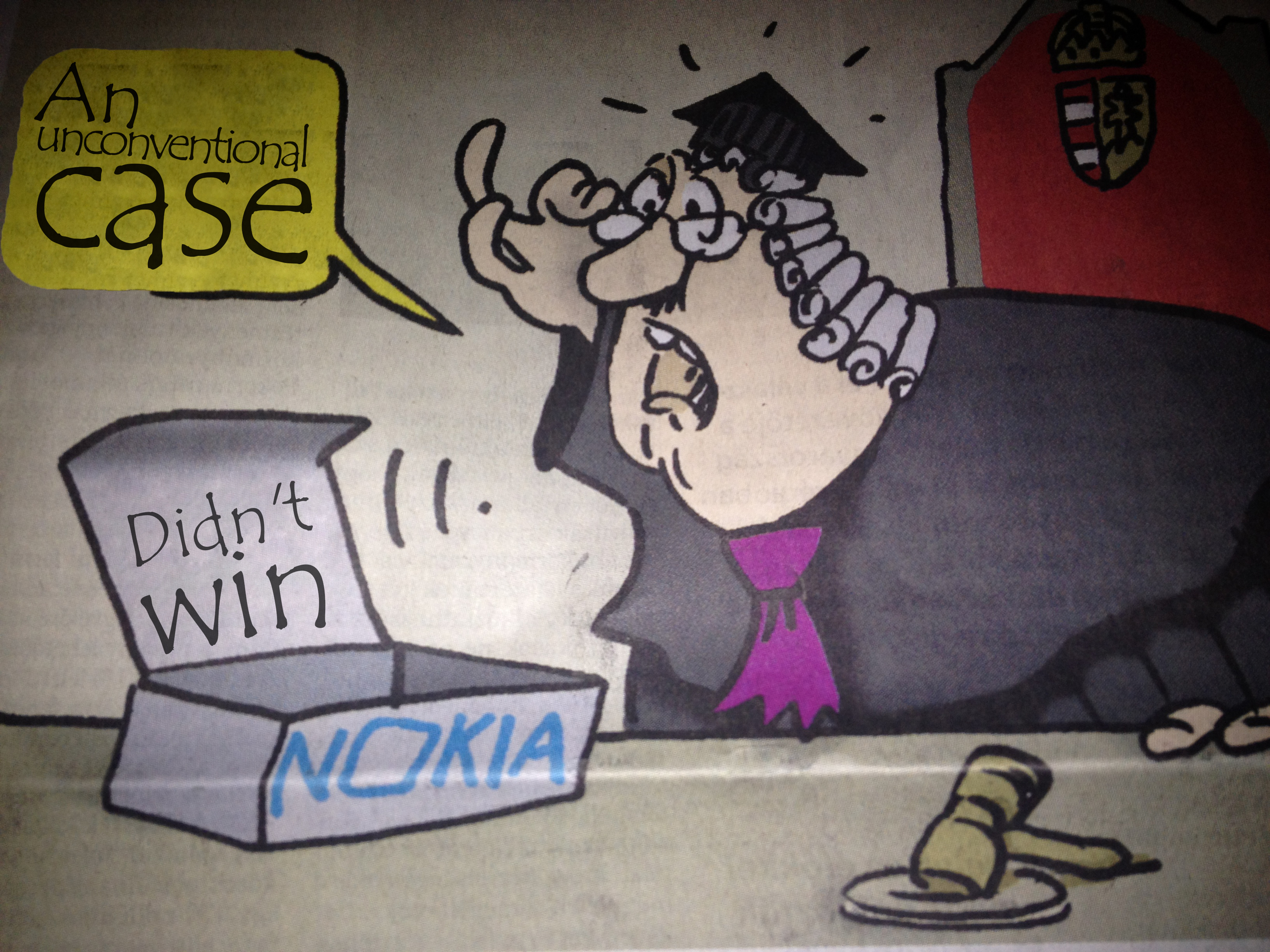 "I have fear of death from you Miklós Hagyó!"

I fear death from you Miklós! - said Zsolt Balogh, last week to Miklós Hagyó, according to the confrontation police report which got in to our possession. According to the former Acting CEO of BKV,  the former MSZP deputy mayor threatened him with that if someone doesn't get in line, that he should be cut to the throat. Balogh at the confrontation at Teve Street said, that in the period in question he was so afraid, that there was such a BKV Board meeting, when he called the body Honourable Court.

At the confrontation was also found, that the completion of the first 15 million HUF, Miklós Hagyó, in summer 2008, in Lake Hévíz verified, where at that time, several Capital's company CEO reversed. One of them could be Lajos Kovács, the CEO of Főtáv, who now, is sitting in detention. According to him, Balogh had to regularly report to Hagyó, about the activities of István Kocsis, the new BKV CEO. Balogh did not answer to that question, that what was the source of that twice 15 million HUF what was given to the former MSZP politician, but he indicated: he continue to feel himself and his family threatened. The two suspects confrontation ended with no results: Hagyó denied everything, and accused Balogh lying.

According to the transmitted document to Magyar Nemzet on the 14th of September, ie on last Tuesday, at the Budapest Police Headquarters (BRFK) Teve Street building took place Miklós Hagyó, former MSZP deputy mayor and Zsolt Balogh, former Acting CEO of BKV confrontation, which the aim was to clarify the contradictions in the two suspects testimonies.

At the beginning of the meeting, Hagyó found it important to state, that during a judicial experts investigation, they found that he has severe health impairment: a surgery is waiting for him, as both ears are inflamed, and his asthma also got worse. Balogh at the beginning of the confrontation - and then several times - said: that he is still afraid of Hagyó, and to this day his days goes by in "fear of death". - When we first met in our lives and you told me that if someone doesn't get in line, that  must be cut to the throat, this totally ruined my life – which was told by  Balogh to Hagyó at the police. In contrast the former socialist politician claimed, that he never threatened, blackmailed, and instructed or forced the former head of the Transport Company. At the confrontation a number of specific cases were also considered, from which we have repeatedly reported, and on which it is already under investigation.

About the Szentendre suburban passenger information system's certification of completion Balogh said:  Towards the end of 2007. at the Town Hall Hagyó asked him that as Christmas is coming,  to confirm the performance of C.C.Soft Ltd. According to the former CEO Hagyó, later he always used this irregular completion certificate against him. -

I was so scared at this time, that there was such a BKV Bord meeting, when they called upon me to report on something, and I said to the Board [...] that Honorable Court - said Balogh. Hagyó claim that, that they never talked about C.C.Soft related issues, and that he had no information on the certificate of completion.

The former Acting CEO of BKV at the confrontation also talked about that the leaders of the union trade also visited Hagyó several times. These visits to him - as he said - generate fear, because György Földényi, union leader said, that "Zsolt Balogh's head is to be put down on this table." But the former MSZP prominent testified, that neither with "Mr. Földényi, nor with any other leader had no direct personal relationship, they met only on official business."

Meeting in the lake

About the AAM-consultant contract Zsolt Balogh said: after the scandal erupted, to the initiative of Hagyó they decided, that the maximize performance will be accounted for them. The former Deputy Mayor also denied this during the confrontation.

The Minutes shows, that Zsolt Balogh, also reported about the meeting in Gödöllő, where according to his allegation, inter alia the scandalous bus procurement was also a topic, and where Hagyó explained: "Attila Antal was stupid, and he can thank this situation to himself." There was also sounded, that the leader of BKV annually must hand over 15 million HUF to the the MSZP politician, who explained all this with that some of the staff's salary it can only be solved this way, and in addition, he is also supporting an elderly home in Csepel. - I never asked you to give me money as a membership fee, or else. Never, never! - responded Miklós Hagyó, who states that Balogh, " is a liar and says untrue things", with which he destroys his own and his family's life. - I fear death from you Miklós! By the way Mr. János Hatvani Szabó knew this, [...] several times he asked me to make friends with you, and every time I told him that I'm scared of you - responded Balogh to the investigators question, that why did he fulfill Hagyó's demand.

At the confrontation was also said, that according to the former leader of BKV, that the compliance of the first 15 million HUF Hagyó  verified at a handrail, in summer of 2008 during St. Stephen's trek in the Hévíz lake, while in the second installment of the 2009 transfer took place in the infamous Nokia box in the office of Ottó Lelovits, Hagyó's Director of Communications.

Balogh testified that Lelovits asked him to take part in the tour, where "several professionals and leaders of Capital's companies the participation is a must " and in connection with which Lajos Kovács, now sitting in detention the CEO of Főtáv, also mentioned that Balogh "must go there". - You're trying to twist the lie among innocent facts. This is what you do in everything - said Hagyó, in relation with Balogh's accusations, who has never received in any form any cent from the former BKV CEO.

Balogh also talked about that Hagyó and his secretary Éva Horváth, regularly reported him of "what does and what does not do" to István Kocsis, the new CEO of BKV. He claims that on a dinner in 2009, appeared a 20 to 30 page report, which included those items, by which incriminating intent was compiled on Kocsis. Hagyó, however, stated: I never asked anything from Balogh, with what I would harm Kocsis or the BKV.

Zsolt Balogh, during the confrontation - on his lawyer's advice - did not wish to answer that question, that what was the source of the twice 15 million HUF  which was handed over to Hagyó. However, for the question of the prosecutor he said: despite the fact that since August 2009, he had no connection with Miklós Hagyó,  there were some cases,  from which he feels continued threats to him and his family.